Due to exceptional high demand, orders may take slightly longer than usual to be fulfilled. 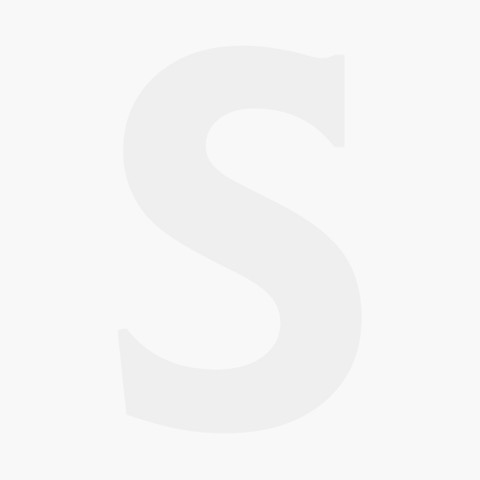 No Vaping Allowed / Anti Vaping Window Notice: These No Smoking Electronic Cigarette Notices are an easy and clear way to display the rules of your establishment.

Clearly display your vaping rules with these No Smoking Electronic Cigarettes Signs. 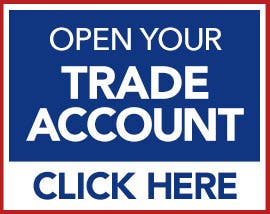 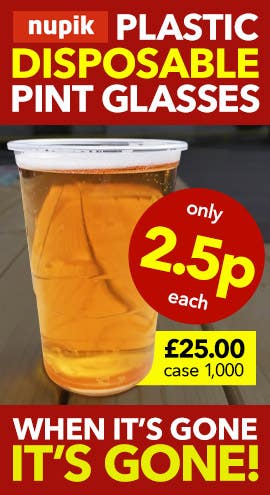 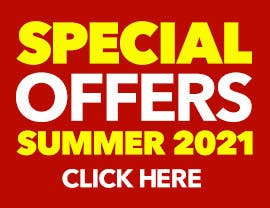 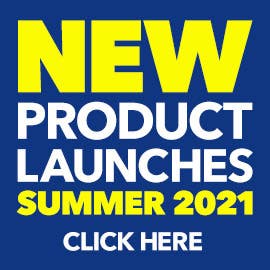 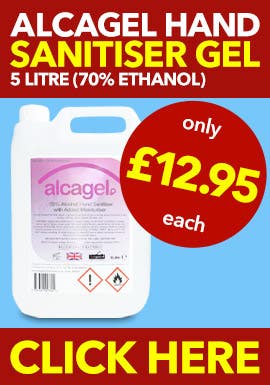 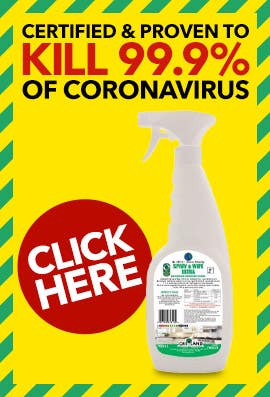 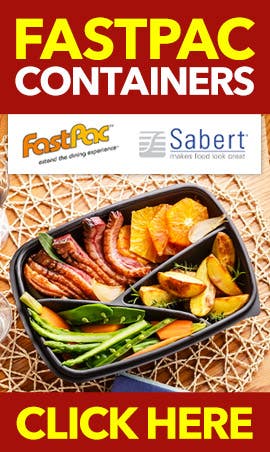 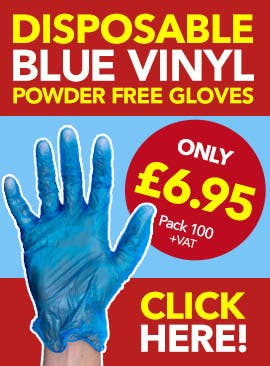 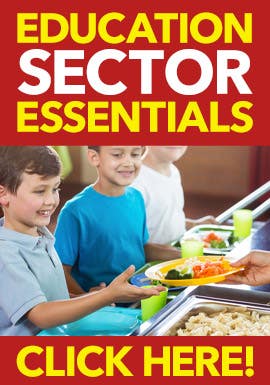 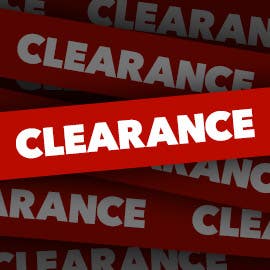 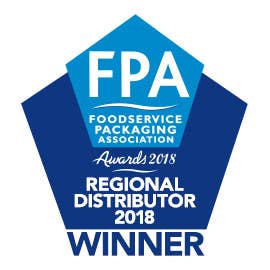